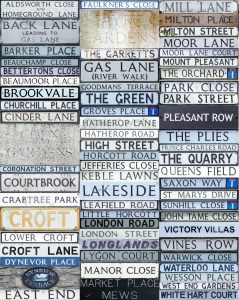 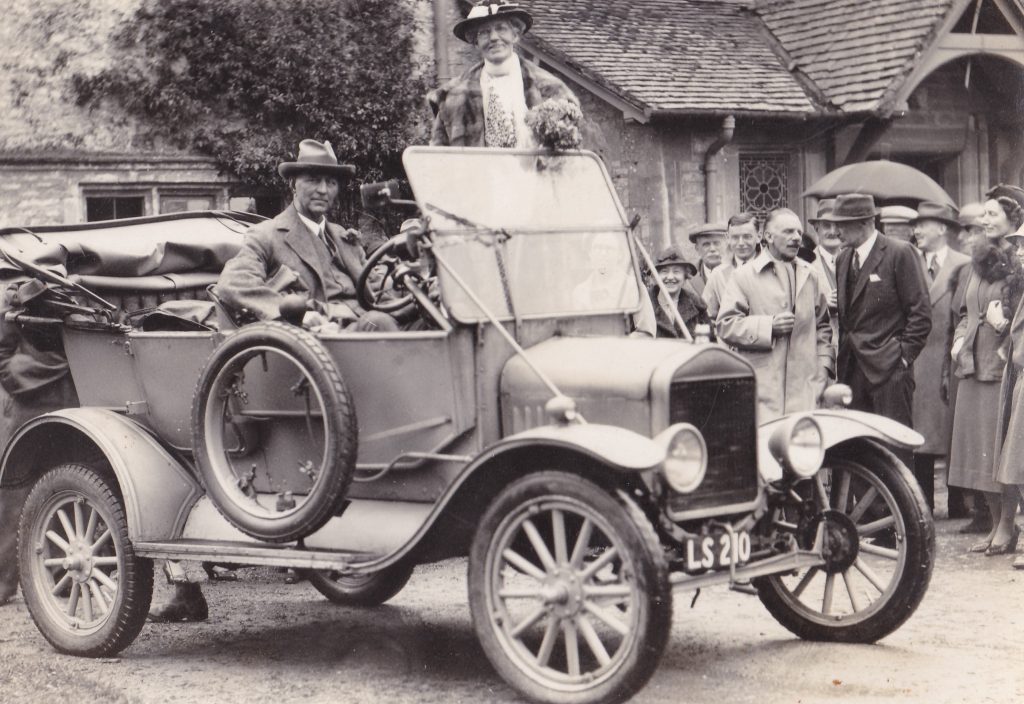 These books (recently transcribed) are the expense and receipt books of the King’s Chamber (known as the Chamber Books) covering 1485 to 1521. These are the earliest systematic private records of the financial transactions of an English monarch, giving an unparalleled insight into royal personality, the purchase of luxury items and material goods, the interaction of private and public, and the politics and finances of kingship. This is the entry in the Tudor Chamber Book, for August 1520 (E36/216 f102r), it has been translated into modernised English:-

In 1520 Henry VIII was 29 years old, so he would have been a fine figure of a man, tall, bearded and athletic. The King had recently (June) returned from the ‘Field of the Cloth of Gold’, the meeting with Francis I of France. The summit was arranged to increase the bond of friendship between the two kings following the Anglo-French treaty of 1514. Each King tried to outshine the other, with dazzling tents and clothes, huge feasts, music, jousting and games. The tents and the costumes displayed so much cloth of gold, an expensive fabric woven with silk and gold thread, that the site of the meeting was named after it. At the beginning of July, Henry met with Charles V, Holy Roman Emperor in Calais. He had returned to Windsor by 30 July.

According to his itinerary for his August Royal Progress, Henry was at Windsor from 1-13, Reading 13-16, Yattendon 16-18, Sir Henry Norris’s residence (he was a Gentleman of the Privy Chamber at that time), Littlecote 18-22, (Sir Edward Darrell’s residence), Bradenstoke Abbey 22-25, and Fairford from 25-27 August. He only stayed a few days at each place so probably this was not one of his huge 1,000 entourage trips. It is not clear if Catharine of Aragon accompanied him to Fairford. Extra guests were normally housed in local houses or maybe a camp was set up north of the town. There must have been a large number of servants and horses to stable. Warwick Court or Beauchamp Court, ‘Edmund Tame’s’ house is described by Leland as hard by the Churchyard, so may have been approximately on the site of Fairford House with its buildings the ‘backside going to the very bridge’. It may even have been that the King’s visit was on E

dmund’s invitation to look at the completed windows in Fairford Church as they were completed by 1517. What a sight that must have been, brightly coloured glass on one of those days when the sun shines and reflects the colours of the glass on the stonework. Sir Edmund would not have failed to point out the feathers and motto of the Prince of Wales.

He attended Church on the Sunday at Fairford giving a half a mark (6s 8d) in alms on the day. During his time in Fairford Edmund Tame the younger, a teenager must have made a good impression as Henry knighted the boy (or perhaps the King was borrowing money from the Tames as he would have been needed money after the Field of the Cloth of Gold). In Sarah Brown’s ‘Fairford Parish Church’ there is a slightly different account of this visit “Sir Edmund met the royal party at Lechlade on 26 August and entertained them at Fairford until 2 September… Almost certainly Henry would have attended mass at John Tame’s new church as the feast of St Augustine fell on the 28 August”.

It was not the first Royal visit to Edmund Tame’s House. In the Royal Progress of 1502 Henry VII and Elizabeth of York reached Fairford at the end of August on their way back from South Wales. It is very likely that they visited the Parish Church which would be structurally complete but without the stained glass windows. In Samantha Harper’s ‘Henry VII and Elizabeth of York’s Royal progress, Summer 1502’ she says ‘It is not unfeasible that Flours [Bernard Flower, the royal glazier] involvement with the church had been a royal suggestion’.

‘that the kinges grace & sir reginold bray haue made a bargayn with edmond tame of fairford in gloucester shir for cl sakkes of wulles whereof twoo of fyne and one of mydell wulles to be deliuered at london pakked & dressed redy to be shipped to calais & to be taken after the weght of the bealme of london for the price of x marces & anoble for euery sakk.’

Modernised: ‘that the King’s grace & Sir Reginold Bray have made a bargain with Edmond Tame of Fairford in gloucestershire for 150 sacks of wools whereof two of fine and one of middle wools to be delivered at London packed & dressed ready to be shipped to Calais & to be taken after the weight of the beam of London for the price of 10 marks & a noble for every sack thereto be delivered at his costs & charge before April next.’

Sir Edmund became High Sheriff of Gloucestershire and was also a member of the Commission for Peace for Wiltshire. By 1516 his is listed as attending the King’s Royal Chamber and was knighted the same year. 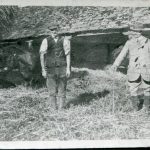 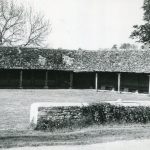 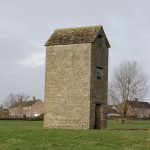